I read once that a wily huckster placed an ad in the back of a magazine with the simple message, "Last chance to send $1 to ....". People actually mailed money to him!

I'm thinking that's the same psychology that's spurred all of the online solicitations I'm getting from various non-profits. Their reasoning seems to be that I have an excess of money to get rid of before the end of the year and they will help me by taking my money and thus provide a tax deduction. While I appreciate their kind consideration for my pending tax return, having excess cash is not a problem for me.

According to the TV news, there are two lottery winners in the country who have not claimed their huge prizes this year. The deadline is this week. The unclaimed prize money will go back into the lottery funds. If I won the lottery, I would probably have this turn of luck.

This is a Christmas cookie I remember from my childhood. My mom made them because my dad was nuts about cherries.

Sift together dry ingredients and set aside. Cream butter and
sugar, then add eggs, milk and vanilla. Mix in the dry ingredients,
add nuts and chopped maraschino cherries. Shape into balls and
roll them in the crushed cereal. Drop on a greased cookie sheet
and press 1/4 of a candied cherry in the center. Bake 12 to 15
minutes at 350 degrees. 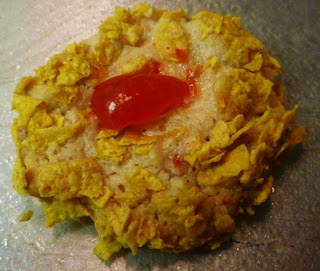 I just love the fact that I can go on Google and look up anything! I never get over how awesome that is!

Several years ago, a friend gave me a lovely pottery banana bowl he had made. It has been regularly stocked with bananas ever since. Before that, I always just set my bananas on the counter next to the toaster.

A week ago, I got a bunch of six bananas and set them in the bowl to ripen. I ate three of them on successive mornings with peanut butter toast for breakfast. On the fourth day, while waiting for the toast to pop up, I grabbed a banana and peeled it. When I tried to break it in half, it bent like a rubber hose. "Huh," I said and grabbed another banana. Same thing, and again with the third one. I was not inclined to eat them and threw them out--although I must admit I momentarily considered making banana bread with them.

In all my life, I've never before found a rubbery banana so I was curious. I googled "rubbery banana" and learned that there are several scientific studies into what causes it, but nobody knows for sure. What I find most puzzling is that the first three bananas in the bunch were fine but the last three were not. Go figure!

Has anybody else had this happen? 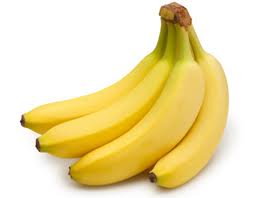 By the wooded lot

Yesterday afternoon, a doe with two grown fawns walked right past my patio. I suspect it's the same doe that gave birth last spring in the wooded lot next door. The three spent a while leisurely browsing and then left. They didn't look thin so they must be doing OK so far this winter.

We always put out food for the squirrels and we have a troop of seven or eight who are johnny-on-the-spot whenever the food appears. It's amazing to watch them appear out of nowhere. There's also a family of crows that show up. That's during the day; at night we are getting a different bunch. There are two foxes who have been coming to chow down on the food left over. In addition, we still see occasional cats coming around as well.  (I'm pretty sure I saw a coyote last week, too.)

We frequent a "used bread store" over on Silver Lake Road where they sell big bags of stale bread for animals at bargain prices. We chop it up and enrich it with leftover cooking grease, popcorn, peanut butter and whatever scraps we have around.Whatever one batch of noshers leaves, the others eat. It provides entertainment for the three kitties and me.

The last time we bought a bag of bread, the gal at the bread store said that some of the squirrel-feeders who come in to buy bread ask for whole wheat because their squirrels are getting too fat! It makes you wonder if the impulse to feed animals is an addiction! Hmmm... 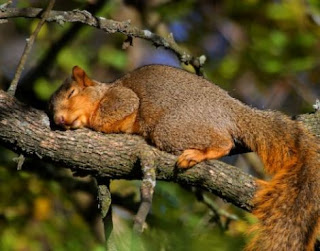 Posted by Ms Sparrow at 9:59 AM 2 comments: Links to this post

The scent that keeps on hurting

I'm one of those people who can't stand fragrances or tobacco smoke. I didn't used to be this way. I'd burn scented candles, I was a good customer of the Avon lady and I was even a smoker at one time. Over the years, my olfactories became over-sensitive and and started rebelling.

I could no longer go near the perfume section of department stores. If someone was smoking near me--even when I couldn't smell it--my sinuses would "seize up" and a headache would burst forth. If I'm on an elevator and a heavily perfumed person gets in, I get sick to my stomach.

Recently I was invited to a friend's house. She loves to burn candles. I asked her not to burn any scented candles, but apparently all the scented-but-unlit-candles were giving off enough fragrance to start the process of giving me a case of sinusitis. I went home with a bad headache. My inflamed sinuses started draining and created an upset stomach with usual results. I've been sick and low on energy for over a week.

I still have a headache that won't go away by using a neti pot, sinus spray or pills. I hate that I can never go over to my friend's house again, but I would have rather had food poisoning--I would have recovered from that by now. 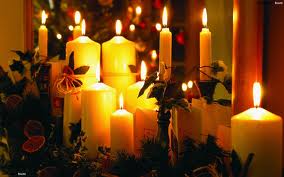 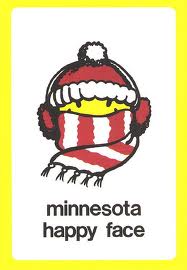 Posted by Ms Sparrow at 9:20 AM 7 comments: Links to this post